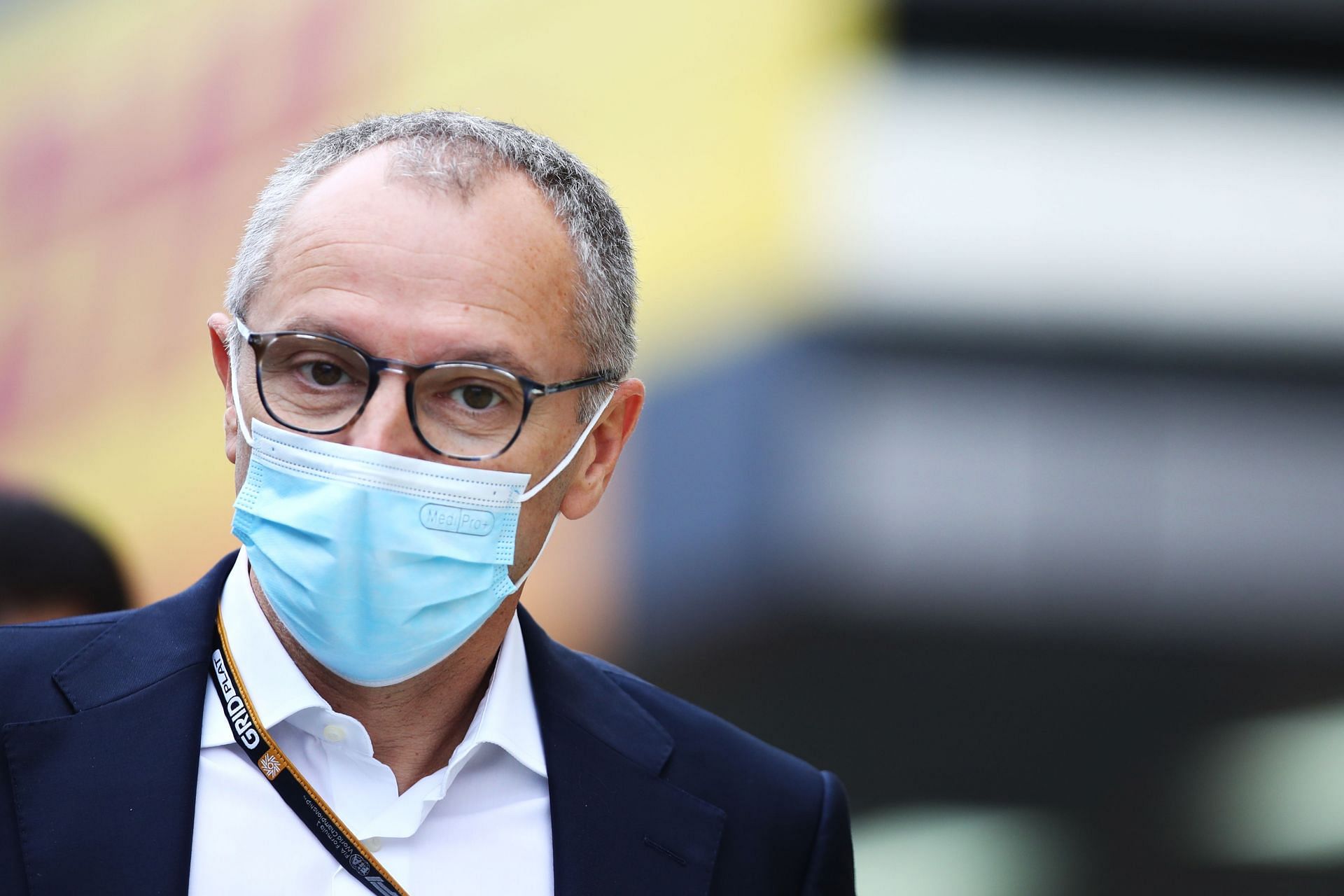 F1 CEO Stefano Domenicali needs so as to add a race in Africa to the calendar. The top honcho of the game spoke to an Italian publication mentioning he would wish to see a race in each North and South Africa if potential, supplied pandemic situations allow.

“A return to Africa, each north and south, can be improbable. The pace with which it may occur will even depend upon the scenario concerning COVID-19. We should not proceed to underestimate the pandemic. Nonetheless, we might have to regulate the calendar once more in 2022.”

Domenicali’s first 12 months as the game’s CEO has witnessed a historic season and a document 22-race calendar executed amidst a pandemic. The Italian has performed an integral function in rolling out a 23-race calendar for the 2022 season and plans to discover new avenues for the season after.

With a document calendar scheduled for the 2022 season, the long-lasting venues lacking from the schedule are the Hockenheim and the Nürburgring circuits. Europe has all the time been the center of the game, and its conventional venues are being changed by new circuits exterior Europe. Stefano Domenicali is, nonetheless, eager to witness the return of the normal German Grand Prix on the calendar.

The F1 CEO additionally highlighted the significance of conventional venues in Germany and stated:

“I look ahead to a return to the GP calendar in Africa but additionally in Germany. The Germans are motorsport followers, the ambiance on the Nürburgring and Hockenheim has all the time been improbable. I wish to converse with promoters and different stakeholders in Germany in early 2022. It must be an open dialogue to discover how Formulation 1 can return to levels in Germany. And I’ll actively take part in it.”

Since 2008, the German Grand Prix has been alternating between Hockenheim and the Nurburgring.

Since 2008, the German Grand Prix has been alternating between Hockenheim and the Nurburgring. https://t.co/mVU5TmBpPx

With the calendars becoming a hectic ordeal for each groups and drivers, a return to conventional European venues would possibly make longer calendars simpler to have, regardless of the double and triple headers.