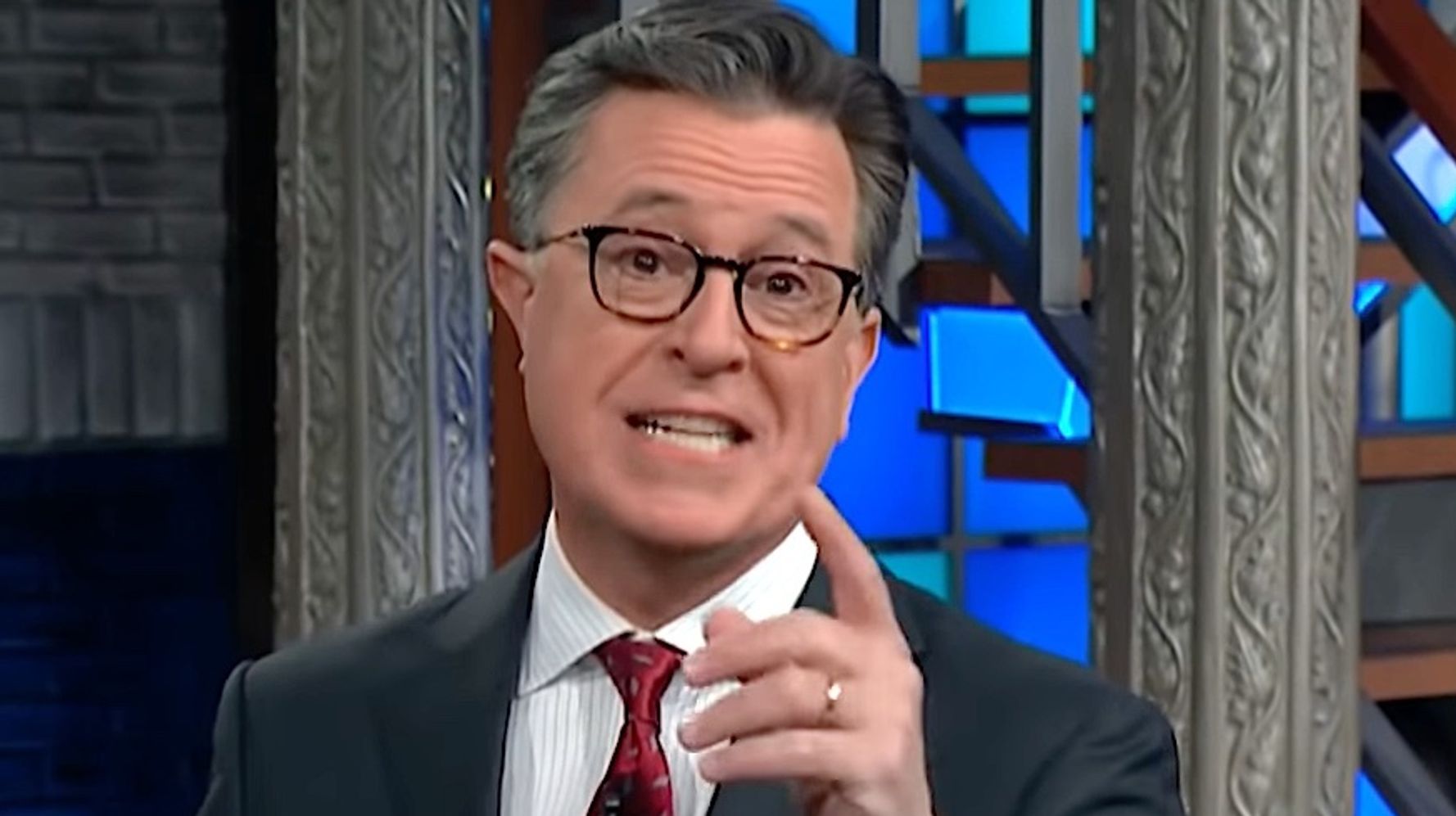 Stephen Colbert likes to child about alcohol and even takes a swig from a supposed glass of booze on occasion as a part of the joke.

On Thursday night time, he revealed there’s nothing “supposed” about it… no less than not normally.

The seemingly unscripted second got here throughout his monologue, when the “Late Present” host mentioned a brand new report that discovered the omicron variant of the coronavirus replicates in the throat.

Colbert pulled out a glass and took a swig solely to search out disappointment inside:

“What the [bleep] is that this? That is tea!” Colbert stated, then known as out to somebody off-camera. “There’s a rule, what’s the rule, Mark?”

“Booze is booze on this present,” Colbert stated.

Now you realize. Until somebody tries swapping it with tea once more:

Booze has led to a number of memorable moments on “The Late Present,” including this interview with former New Jersey Gov. Chris Christie (R) over pictures of tequila that acquired brutally trustworthy in a rush.

“Who likes you?” Colbert requested him at one level.

“You do, Stephen,” Christie replied as he raised a glass.

“Extra of this and I would,” Colbert shot again.