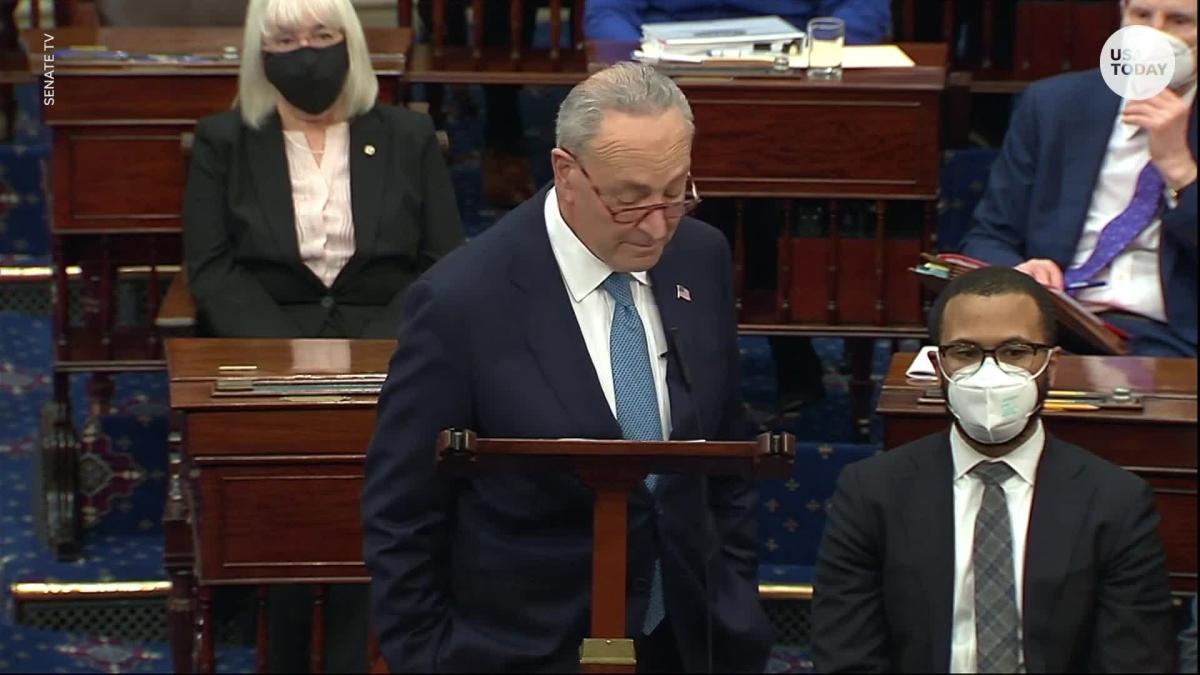 At least one child killed in Syrian snow storm

The kid died and its mom have been in intensive care after snow brought on their tent to break down within the Qastal Miqdad space, on account of the storm that struck on Jan. 18, the U.N. Workplace for the Coordination of Humanitarian Affairs stated.Two youngsters have been hospitalized because of the chilly, it stated.”I used to be scared the tent would fall on the children,” Abu Anas stated in Zaitoun camp in northern Syria, after his household fled from japanese Gouta, an space on the outskirts of Damascus that was devastated by the battle.”It’s a depressing state of affairs. No heating, a tent that isn’t appropriate even for animals. Our state of affairs is dangerous,” he stated after Storm Hiba struck.The United Nations, which warned about flooding as soon as the snow began to soften, stated 362 tents had been broken within the area as of Jan. 19 and greater than 400 households had been affected.Within the northern camp of Abraz, one of many worst affected locations, households needed to be evacuated, the United Nations stated.The storm additionally disrupted life elsewhere in Syria. In government-held areas, universities and different academic establishments postponed exams. Syria’s ports quickly closed.