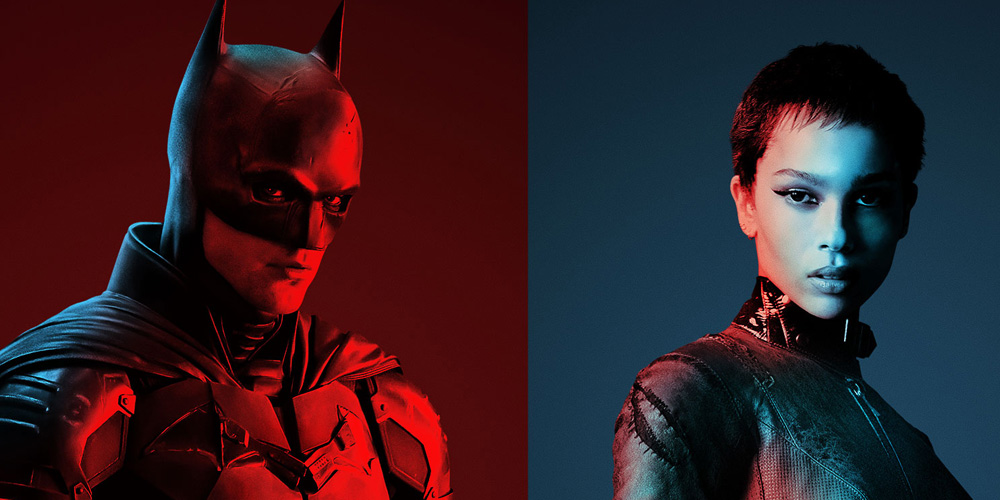 The theme for The Batman has been launched!

Click on inside to take heed to the track…

The Batman, which was written and directed by Matt Reeves, stars Robert Pattinson within the title position and Zoe Kravitz as Selina Kyle/Catwoman.

In keeping with Matt, the film takes place about two years into Bruce Wayne’s profession as Batman, a time when he’s nonetheless only a masked vigilante. Matt burdened that Bruce isn’t Batman simply but, however there are individuals “who’re afraid of him, fairly frankly.”

Hearken to the total rating down beneath!

Check out the latest trailer for the movie here.